In the world of illusion

If you want an organized corporate event to have a magical unforgettable character, invite an illusionist, who will know what

to do to spellbind the audience. An illusionist’s show can be add to an event organized for integration and entertainment or it can be its main part.  We offer different forms of the show:

This kind of show is a stand-up performance in front of the audience.
It is interspersed with humour and entertainment and games with the audience. While the audience are taking an ACTIVE PART in the show, music is playing in the background and outbursts of laughter of the amused audience are audible in the hall. Immediately the guests can feel a relaxed atmosphere which also starts to contribute to the show itself.
The programme includes among  others: an illusionist’s etude with music, the wonderful appearance of money being taken out of a spectator’s ear, linking of Chinese rings by the audience, liberating oneself from a pair of  handcuffs and, for a while, one of the participants of the event becomes are real sorcerer.

To make the amusement even greater you may come with your individual selection and repertoire of tricks. The offer is being continually updated and new tricks are being added.

For habitual doubters there will be a special performance of magic effects just in front of their eyes. Everybody is free to check the prop before and after the performance. The theatrical property includes objects in daily usage (playing cards, coins, cords, rings, banknotes, wristwatches…). The spectators are watching from close by how
the objects change their forms, levitate, disappear and reappear in some strange places. 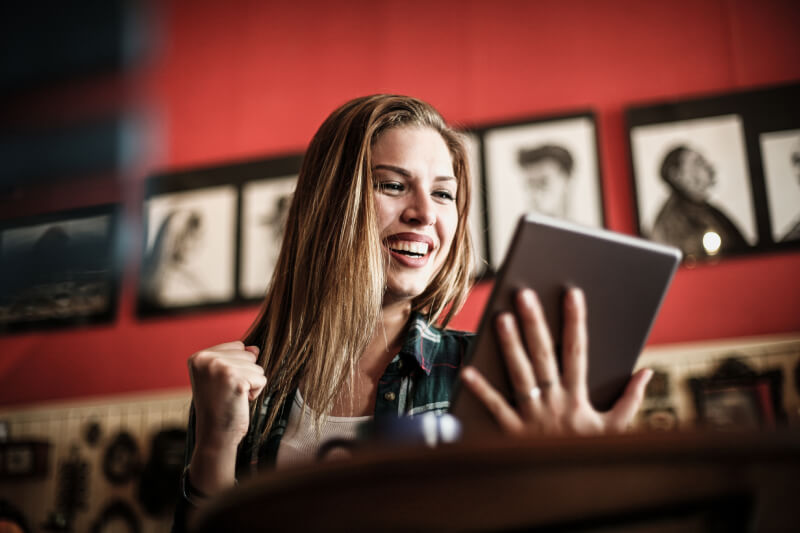